Technic:
With gear pumps, pulsation proportional to the number of teeth on the gear is generated in the rubber flow, because the rate at which volume is compressed by the engagement of the gear pump's teeth is not constant, even when the gear is revolving at constant speed. On the other hand, although the screw type rubber extruder does not have any factor causing such mechanical pulsation,
Advantages:
The performance of single screw gear pumps is superior in terms of their small output fluctuation, quick rise time, low heat generation during high-pressure extrusions, and quick response characteristic.
The extruder screw pump is a constant pressure type pump that softens, pressurizes, and extrudes rubber compounds using frictional and shearing forces, between the rubber and barrel liner wall, with which the greater the extrusion pressure, the smaller the output becomes. 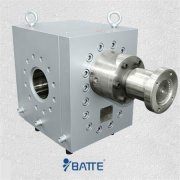 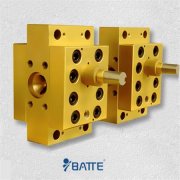 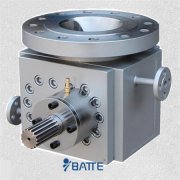 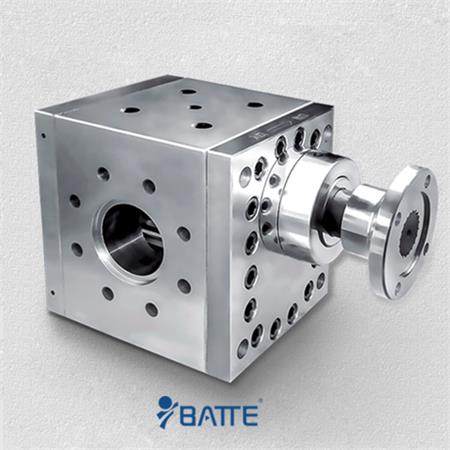 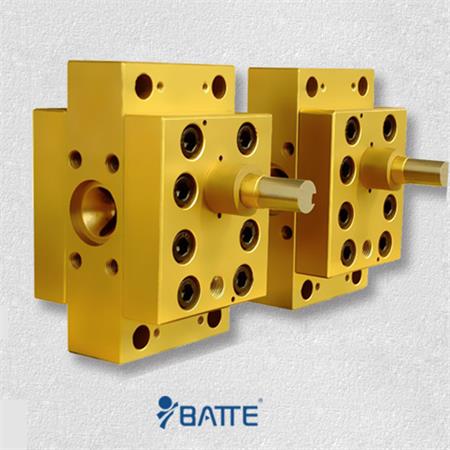